Like many non-profit organizations, due to COVID 19, our program activities are currently hibernating. In…

Our awesome team of trekkers had a wonderful trip to Bozeman, Montana.  Please take a…

Have you ever taken a wild ride on raging white water rapids? Embraced a rigorous 18-mile hike just to catch a glimpse of a still lake surrounded by snow-capped mountains? What about charging over bumpy terrain on a mountain bike, leaving a pack of grizzly cubs in your dust? 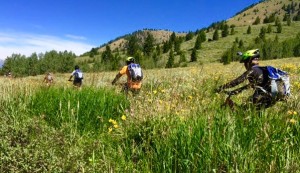 How about doing it all in one action-packed summer adventure?

That’s what our Health Trekker Challenge teens out of Shreveport enjoyed after completing 6 months of serious physical fitness training this past year, part of the Healthy Green and Into the Outdoors wellness initiative (a Challenge for a Healthier Louisiana 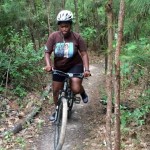 “It was definitely a trip I’ll never forget,” said Austin Stone, 16, of the 10-day adventure in Wyoming’s Grand Teton National Park. “And I’d do it again in a heartbeat.” 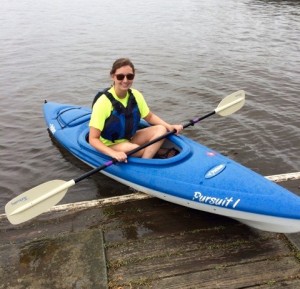 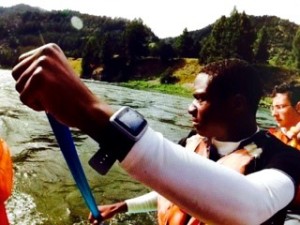 Austin, we’re happy to report, dropped an incredible 20 pounds over the course of the program — something he never thought was possible.

This was a kid who hated running before. But for this trip, he trained hard. How hard?

Today, he can run as much as eight miles, he told us. You know, just for fun.

Marcus blames a Fitbit competition with his fellow Trekkers, which pitted kid-against-kid in a battle of steps per day.

“As soon as I heard there was a Fitbit competition, that was it,” he said. “I was running as much as I could.” 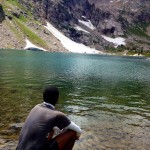 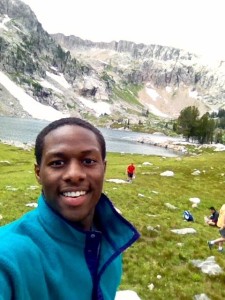 But for Brandon Lewis, 19, his major transformation came in the way of food fitness. During the program’s weekly mandatory workouts, Brandon noticed the healthy snack foods. And noticed how much he actually liked them!

“The food they gave us was pretty good,” he said. “So at home, I’d do the same thing. Instead of normal white bread, I’d get wheat bread. And instead of normal peanut butter, I’d get almond butter. I’ve already gained muscle tone, I know I have, since our first BMI weigh-in December. I’ve gained more lean muscle.”

Can this be for real? Teenagers raving about the great outdoors, about running, about eating healthy? 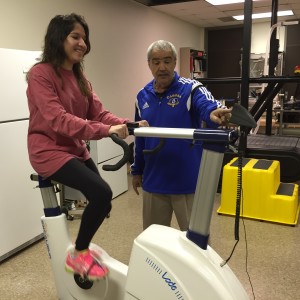 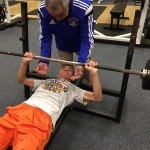 “It’s amazing,” said Tammie Harris, project director for HGIO and a leader in our partner program, One Great River. “For me, it was so exciting to see all the hard work pay off for all our young people. The weekly classes, upping that physical activity, really allowed the kids to  enjoy everything.”

We asked if she thought the training really made a difference, wondering if teens, already equipped with the vim and vigor that comes with youth, really needed to be “whipped into shape”?

“Absolutely, we saw such a difference,” Harris said. “We had a few fit 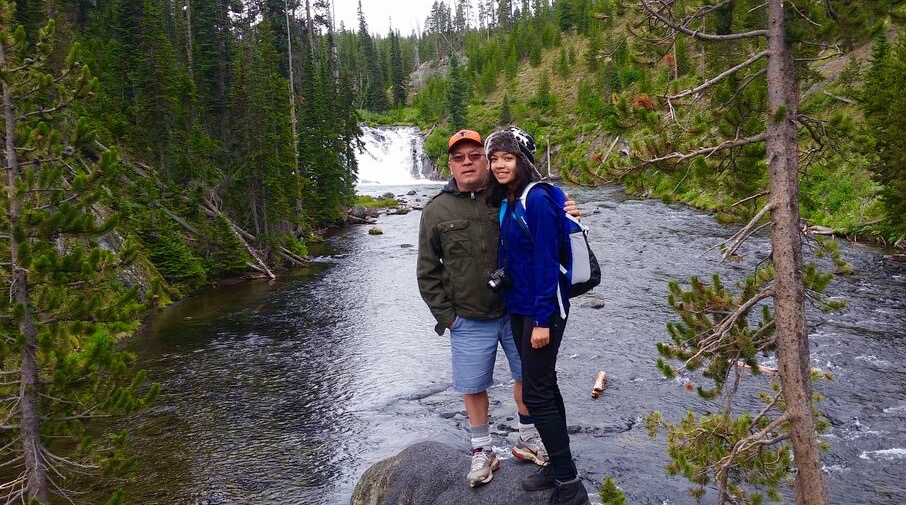 teens come into the program, thanks to soccer or other activities. But so many of our kids were really sedentary, and they for sure would not have made it.”

Like the young man, she said, who weighed in at 40% body fat last December.

“But he just embraced this program,” she said. “He said, ‘I want all you can give me and then some because I want to make this commitment.’ And on the trip, he kept up with our advanced bikers and hikers. He just really shined.”

The camaraderie amongst the kids made a big difference, too, Harris said. 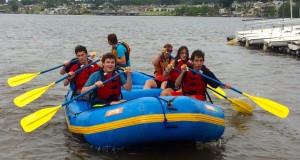 “The environment we provided allowed everyone to really develop a bond,” Harris said. “It allowed kids to take risks and grow without the fear of being made fun of it they couldn’t do something. We never told the kids, ‘Hey, this person needs an extra push, this one needs some support.’ The kids just did it on their own.”

For example, the young lady who couldn’t continue a hike, thanks, in part, to a recent car accident injury.

“She was so disappointed she couldn’t continue,” Harris said. “But the great part was how the other kids rallied around her and made her feel okay. It made her feel so much better.”

And then, at trip’s end, there was the moment of true bonding — joining The Polar Bear Club. The challenge? Jump into a frigid lake (okay, so the lake was not so fridge at 68 degrees — but chilly, for sure) and swim for at least 5 minutes. Six teens toughed it out and made the PBC cut.

Back home, in a parking lot waiting for parents to pick everyone up, there were a lot of hugs and tearful goodbyes, Harris said.

“It was an emotional moment for all of us,” she said. “We spent this intense half-year together and built up such a camaraderie. We really developed a bond over time, a closeness that’s hard to explain. I’m going to miss everyone.”

In all, 16 of the 18 original participants completed the Health Trekker Challenge. And most are already hungry for more. Which is why, Harris said, One Great River hopes to find more funding to do the program again next year.

“You know,” said Austin, “before I did all this, I’d been struggling to just  run a mile. Then I almost died trying get to an eight-minute mile pace. Now, I run closer to a seven-minute mile. And the day I did it, everyone was so surprised. That was such a great day for me. So, for sure, I’m going to keep it up. For sure.”